Email sent to V.O from O.L

1. That ‘prostitution’ refers so rarely to women who ‘sell themselves’ (that is to say, reflexively) that it should always mean only ‘women who are sold’ 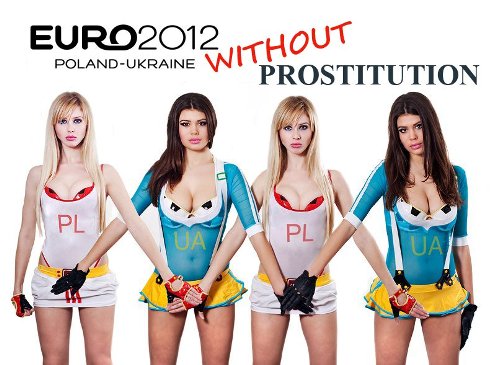 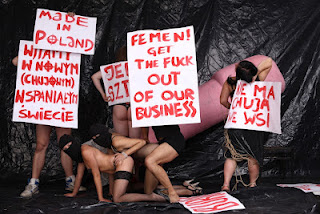 Keeping a brothel is illegal under the Sexual Offences Act 1956, but how the act is policed varies from force to force. Sex workers claim the act is being invoked far more stringently in the runup to the 2012 Games – even though there is no evidence there has been an increase in prostitution.

Sex workers claim the police tactics are stopping them from reporting crime. Last December in the east London borough of Barking and Dagenham, a violent gang carried out a series of robberies on brothels at knife-point. Sex workers at the brothels claim they were deterred from reporting the attacks after police threatened them with prosecution.

It’s impossible to get accurate figures on how many women are trafficked into London for sex work, but the excellent Poppy Project had a go in 2004 (wotchit – it’s a PDF). They estimated that just 19% of women in London’s sex industry were of UK origin. Not all of the foreign nationals will be forced, of course, but when you consider that anywhere between 6,000 and 18,000 trafficked women are thought to be in the UK for prostitution, and when the ever-wonderful PunterNet reports women who are frightened and unwilling, you know there’s a problem.

6. Why the sex-positive movement is bad for sex workers: http://goo.gl/Dcjr8

you might argue, sex positive feminists, including people who work in the sex industry and those who do not but respect the rights of sex workers, see sex positivity as a means to achieving social good, with a few great orgasms along the way. Why would sex positive feminists want to halt the progress toward human rights for sex workers? I believe that the answer is that sex positive feminists do not intend to create barriers for the achievement of sex workers’ rights, but that there are ways in which this happens anyway. And though it is frustrating to have something that you thought was good, that has your best intentions behind it, pointed out as being potentially or actually harmful, it is crucial to think about the ways we can make our umbrellas bigger and not smaller. Even if sometimes this may come at the personal cost of rerouting your values.